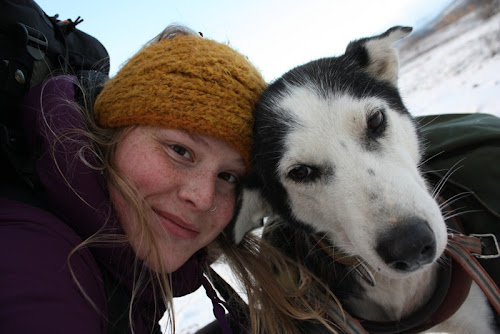 13-14 of October, Cilla and I headed up into the mountains to overnight at the old cabin by Krokvatnet. Krokvatnet can be read as Crow Lake. Fitting, as crows and the occasional lemming were the only wildlife I saw. 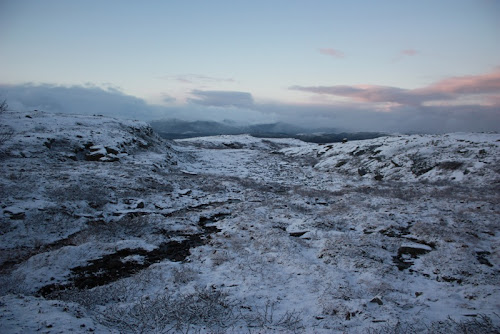 It was a hike of only a few hours to the cabin. However, Cilla and I wandered way up into the mountains before I realized that we had gone too far and needed to break out the map. I spotted Krokvatnet way in the distance and then Cilla and I took off, walking as fast as possible down from the hills to make the distance before sundown. We did. 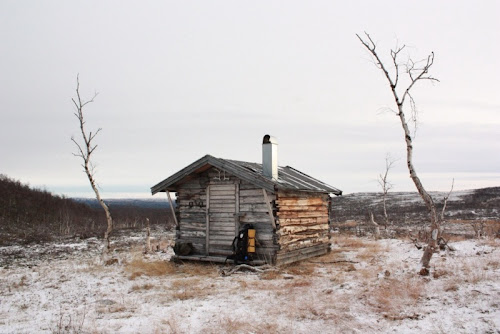 The cabin has been there for years, from at least before WWII. An Austrian soldier who jumped off the German battleship Tirpirtz, was wandering through the mountains when he discovered the cabin and hid out there for some days during the war. He was discovered by a few men and a boy who went up in the mountains to fish. They gave him their fishing hooks and left after one night. They didn't tell anyone about the soldier until years later. They didn't know if the man survived. There is a framed newspaper article that interviews the boy as an old man hung up in the cabin. 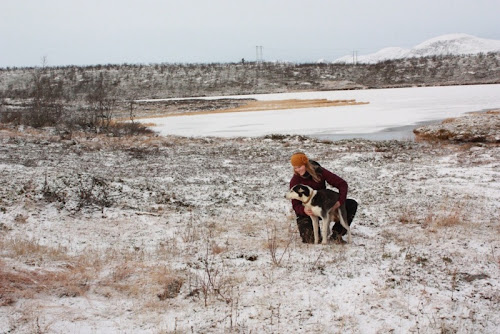